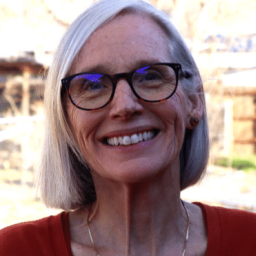 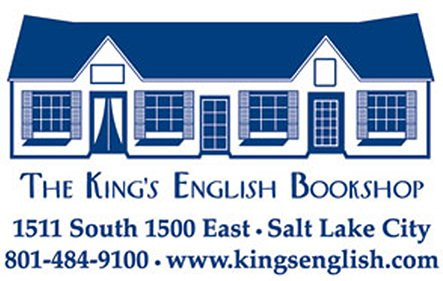 find your local bookshop at bookshop.org

The Call of Abraham

“In Advent, we think our way back to the ancient people of God, to the call of Abraham and his family as the start of God’s rescue operation for a world in ruins and a human race in chaos. We follow the story of Israel’s hope, a hope that refused to die no matter what terrible things happened; a hope that the first Christians believed had become human in the baby Jesus.

With that ‘first Advent’, it was clear that God’s rescue operation for humans and the world had been decisively begun but not yet completed. Jesus really did launch God’s kingdom ‘on earth as in heaven’ in his public career, his death and his resurrection. But it was clear, because of the sort of thing this kingdom was, that it would then need to make its way through the humble, self-giving service of Jesus’ followers, until the time when Jesus returned to finish the work, to put all things right, to banish evil and death for ever, and to bring heaven and earth completely together.

The ‘second Advent’, then, overlaps with the first.

We celebrate Jesus’ first coming, and use that sense of fulfillment to fuel our hope for his second coming and to strengthen us to work for signs of that kingdom in our own day.

We live between the first Advent and the second. That is one way of saying what it means to be a follower of Jesus.”

“Jesus really did launch God’s kingdom ‘on earth as in heaven’ in his public career, his death and his resurrection. But it was clear . . . that it would then need to make its way through the humble, self-giving service of Jesus’ followers, until the time when Jesus returned to finish the work . . .”

How many times have you said (or heard) what we call “The Lord’s Prayer”? Say it aloud right now . . . slowly, thinking through every word:

“Our Father, who art in heaven.
Hallowed be thy name.
Thy kingdom come, thy will be done,
On earth as it is in heaven.
Give us this day our daily bread
And forgive us our trespasses
As we forgive those who trespass against us.
And lead us not into temptation
But deliver us from evil.
For thine is the kingdom, and the power, and the glory forever.
Amen.”

As people who “live between the first Advent and the second,” the Lord’s prayer gives us these encouragements as we live as instruments of His kingdom.  Here are a few:

First, “thy will be done” — surrender to His will.  Where do you need to let go of your will, your desires, and trust God with His will, with His desires in your life each and every day?

Second, “give us this day our daily bread” — acknowledge that He is the One who provides your needs each and every day.

What can you thank Him for right now, those simple things that we all take for granted every day?

Third, “forgive us . . . as we forgive those” — Be a grace giver and grace receiver.

Is there anyone that you need to forgive who has “trespassed against you”?

Spend a few moments in silence.

Who it is that you might need to forgive . . . and, most importantly, how much He has forgiven you.

You cannot give something that you do not have. The basis of your forgiveness of others needs to be the forgiveness you have available to you from God through Jesus.

You are deeply loved by God. Let His grace flow over you today as you open your heart to Him. Then join Him today in His kingdom “on earth as in heaven”, surrendering to His will, with a thankful heart, giving grace to others.

N.T. (Tom) Wright is currently Research Professor Emeritus of New Testament and Early Christianity at St. Mary’s College in the University of St Andrews and Senior Research Fellow at Wycliffe Hall, Oxford. Wright has written many influential books on New Testament theology and the Apostle Paul. Visit the Premier Christian Radio podcast page to listen to the "Ask NT Wright Anything Podcast."

About the Author Mary Goldring

​In my faith journey God has always used the writings of other Christ followers to encourage, inspire, and challenge me to a deeper walk with Him. My desire is that He might do the same for you as you read the writings shared in these devotionals. Blessings!